On a recent Zambezi Cruise Safaris trip to picturesque Binga we took a side excursion to Kings Camp Fishing Village. Named after a European fisherman called King who was relocated there from Matusadona when it was declared a National Park, it is now home to a thriving Co-operative Fishing Community. Apart from the many normal advantages of a group operation one of the other benefits accruing to such a group is access to exclusive fishing areas granted under the terms of their operating license.

In addition to the fishing activities they have thrown open the village to tourists who wish to visit and they offer the warmest of welcomes. You can have a guided tour or walk about on your own and meet the residents, many of whom will be happy to invite you in if you wish, and their even friendlier, were that possible, children.

When arranging our visit they had asked if we could source a football for them and, on our arrival, there was a wonderfully informal greetings ceremony to receive the ball.

Before we left it was already in use bringing the Village Ladies Netball Team up to scratch in their training. It would appear that there is a shortage of Football Shops on Lake Kariba!

Depending on water levels the landing beach is some 2/300 yards from the village and as you approach on foot there is evidence all around of the basic function of the community. Boats and nets are being repaired and, everywhere, buckets of fish are lined up waiting to be cleaned and dried on their way to the drying racks.

What struck very noticeably was the natural feel of the place. This was no tourist trap with tacky trimmings and artificial settings but a genuine community going about its day to day business and prepared to grant outsiders a chance to “look in”.

That necessity is the mother of invention is very apparent here and some of their ingenuity is truly amazing. Apart from the obvious evidence of the under lying fishing activities, what caught my eye were some of the buildings which appeared to have been made from cylindrical bricks.

Sight of a heap of plastic paint pots answered my question as to where on earth you could obtain cylindrical bricks, as the pots had been adapted as brick moulds to enable the use of the local mud for very solid house construction.

The children were an absolute delight. There was none of the pestering to which tourists are often subjected and which can ruin an otherwise pleasant day out. They were happy to hold hands with our group and show us round their village laughing and chattering the while

This perambulation ended with an impromptu charade/home produced play put on by the villagers for our benefit and, whilst I felt that brought a perfect end to a perfect day I didn’t realise I had yet one more revelation to come…

I had long felt that, at my age, surprises were few and far between but I must confess that an absolute incongruity raised even my well worn eyebrows. As we walked through the centre of the village, there, out in the open under the shade of a tree, stood an obviously very well used Pool Table. As to the where’s and why’s of how it got there one can only surmise but it was obviously the centerpiece of many a sporting night out!

If you get the chance to pay a visit please do so. You will not be disappointed. 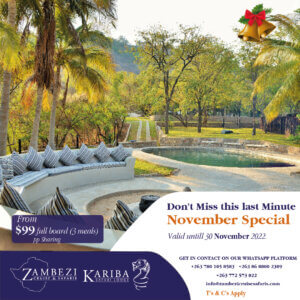 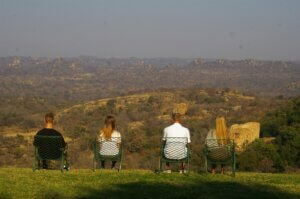 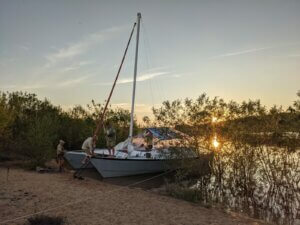 Sailing Lake Kariba on Tiki Boats: All You Need to Know 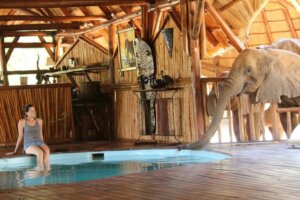 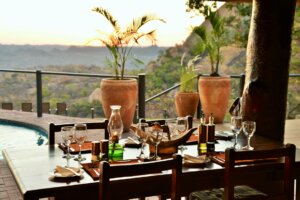 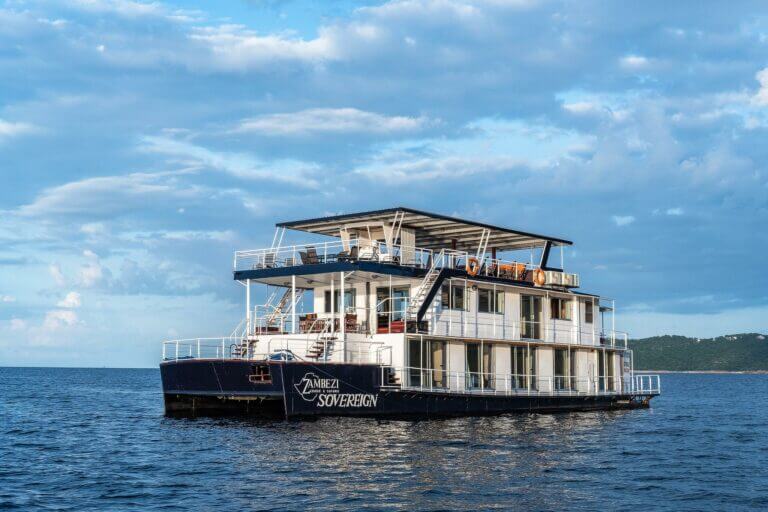 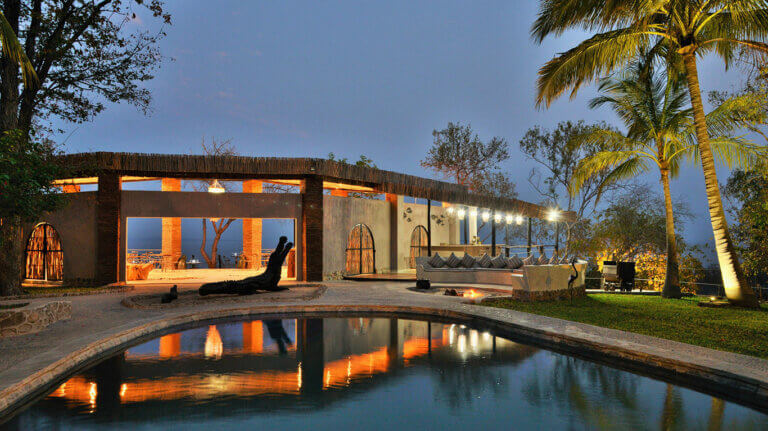 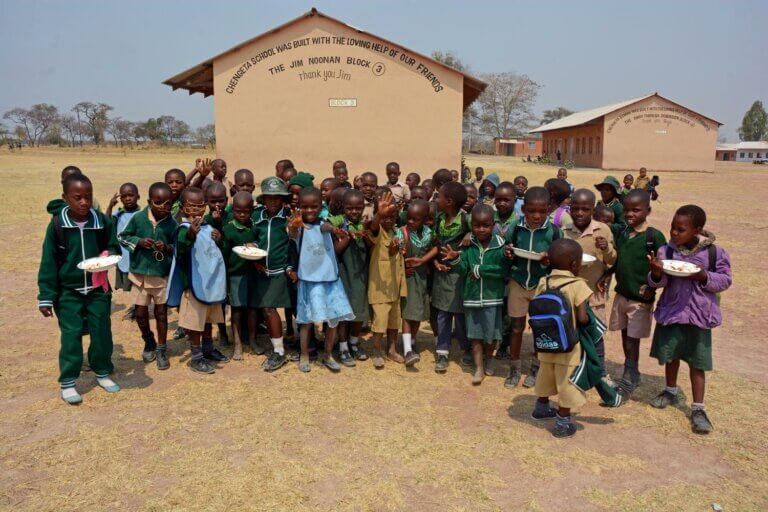 Overflowing pride for the Chengeta Primary and Secondary School!

Background. One of the projects with which I was involved back in 2008, when I was based at Chengeta Safari Lodge, was the building of 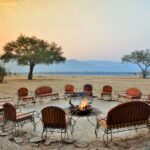 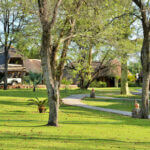 Slept over for one night on a business trip, venue is fantastic and rooms are immaculate. Very friendly and helpful staff

I loved every moment of being there. Going up and down the rooms and the eating area felt like a good a much needed exercise. Oh the showers were nice too. When there get them to explain what Matusadonha is 😉

Nice quiet relaxing lodge set on the edge of a mountain. Beautiful scenic view around especial from the balcony of the rooms. 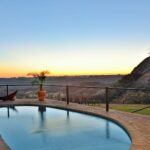 I have to come here once more Exquisite service and luxurious rooms…it was the best vacation of my life, I hope I go back soon

If you haven’t been to this place, I’d suggest you put it on your bucket list. Merci beaucoup for the wonderful experience.

Awesome place, great location for good views of the lake from the rooms or dining area. It’s a safari lodge so some hotel amenities are not found here. …..

Wonderful safari lodge, the team makes you feel at home and very friendly and welcoming. Keep it up team. The game tour guide is awesomeness, uyayitshaya into yakhe, keep it up.

Looking fresh with the recent works on the place.

Tranquil and serene. Good road all the way from town. Abundant wildlife