Otters and monkeys spotted at the Serui River!

Amongst our year round resident riverside mammals are two species,  one much rarer than the other, but both worthy of attention.

The first of these, and the rarest, is the African (or sometimes Cape) Clawless Otter – Aonyx capensis. They prefer habitat with bankside vegetation offering them a degree of seclusion and so the Serui must, to them, seem ideal. We have a pair that frequent the stretch both above and below the lodge and, if you are lucky, you are most likely to see them either in the early morning or late evening.

They tend to be nocturnal by nature but often come out to play or forage in favourite spots along the banks. The best way to spot them is to look out for water disturbance as their undulating swimming routines produce give away ripples that can warn you of their approach. They enjoy a varied diet including frogs, fish, crabs and worms together with anything else that looks edible. Waterbirds and especially their chicks are much favoured together with a variety of insects which they uncover by overturning stones and small logs. As the world’s second largest otter species they are well worth looking for.

The second and far more numerous species is one so commonplace that it scarcely ever seems to warrant page space: – the Vervet Monkey – Chlorocebus pygerythrus. Common and conspicuous and seen by many, especially in agricultural areas, as a pest they are often not spared a second glance. This seems to be something of a shame as on further investigation they, in fact, boast a highly complex social structure which leads to a constant and often entertaining sequence of intra species behavioural patterns. Pest or not, even the most disparaging of us must admit that the youngsters, playing among themselves, are kind of cute and very photogenic and worth a bit of study if for no other reason than that. Adult males are ostentatiously distinguished by highly colourful blue and red genitalia and a feature this strongly emphasized must probably play an important role in partner selection.

There are 5 subspecies and their area of distribution extends from upper Eastern Africa down through to South Africa and they are normally found in related groups numbering from just a few to over 50. Like many other opportunistic species they are somewhat omnivorous, though basically herbivorous, but taking some insects, birds eggs and chicks and I have seen them here raiding a Weaver Bird colony. They have an extensive range of vocalisations that serves in the main part for communication between individuals but also contains a range of predator warning calls.

If you get the chance just take the time to sit and watch a group at play or foraging and you will find that it was time unexpectedly well spent.

Getting to know the Hamerkop 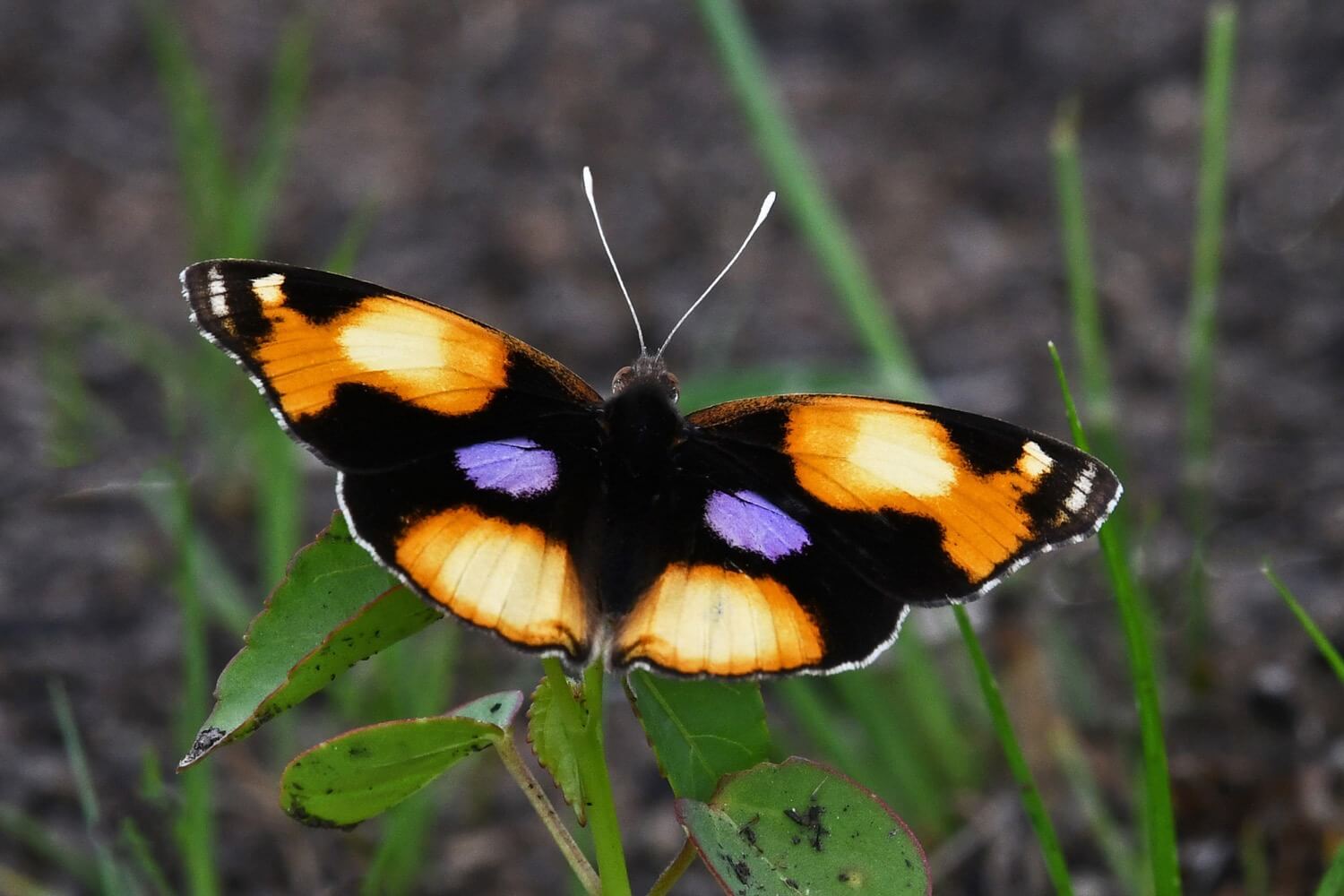